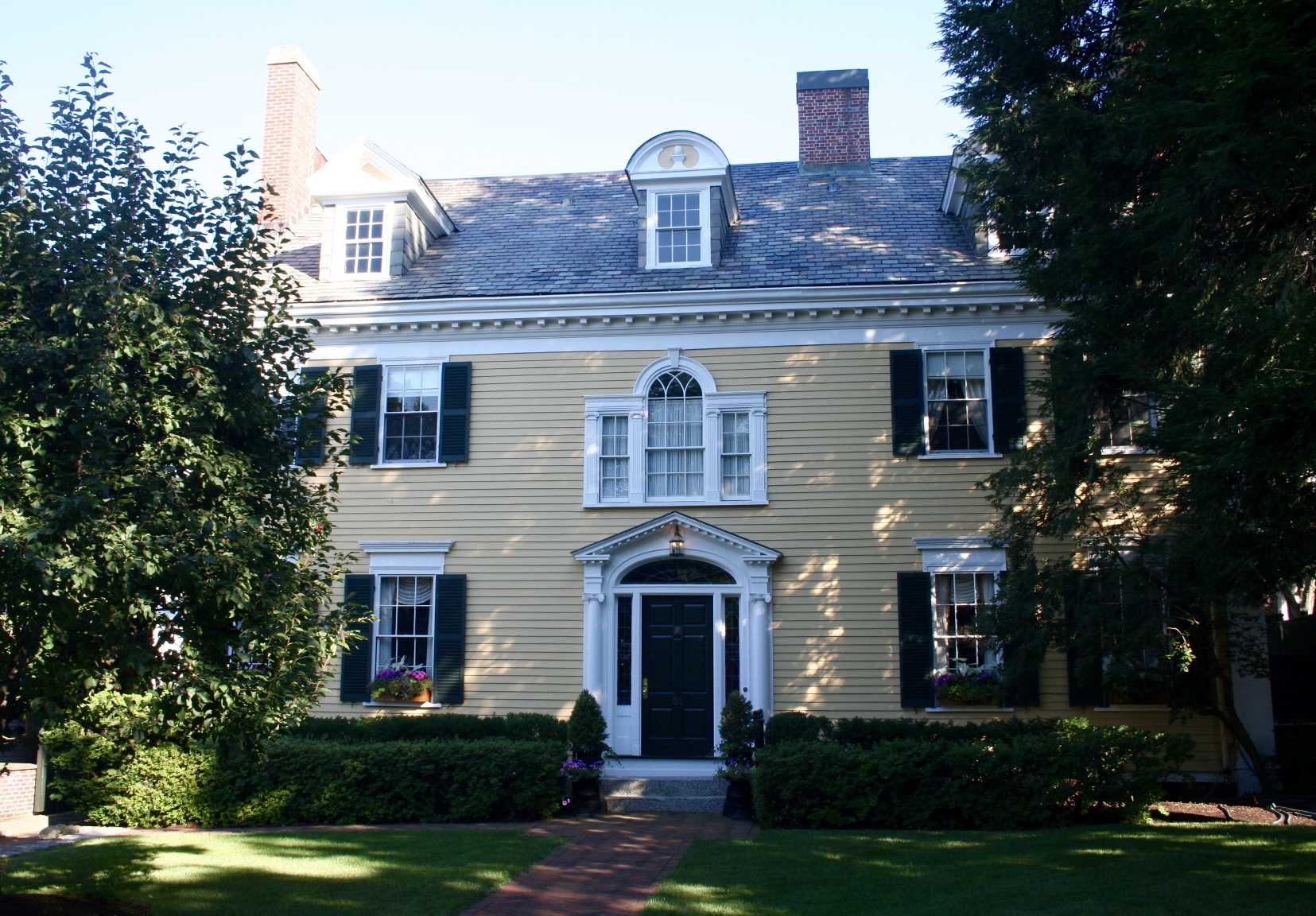 Massachusetts has a big issue and if you call Massachusetts home you know whether your looking to rent or buy the word expensive is an accurate way of describing our housing situation. One might be wondering why we are so expensive and there are many reasons why it’s expensive to live in the state of Massachusetts. One reason is it’s expensive and difficult to build in Massachusetts with local and state restrictions it’s not an easy maze to find your way through. Zoning laws also make it hard to build with ease. The Govern of Massachusetts is hoping to introduce a bill called the Home Bill. The goal of the Home Bill is to remove costly barriers to housing production in the state of Massachusetts. A Key component of the bill is to lower the voting requirement for special permits from a supermajority to a simple majority. Govern Baker in addition to allowing special permit by a simple majority, it would also reduce the vote threshold for a number of key realtor zoning priorities including accessory dwelling units, multi-family zoning, and cluster developments. The governor has coupled this legislation with a Housing Choice Initiative which will provide rewards, incentive and technical assistance to cities and towns to encourage and empower municipalities to plan and build the additional housing the Commonwealth of Massachusetts needs. The bill if passed would allow cities and towns to reduce the dimensional requirements like lot size and allow homes to be built closer together. Adopting smart growth zoning districts and starting home districts. Permitting multi-family housing in locations that would be eligible for a smart growth zoning district. Permitting mixed-use developments in town and city centers, commercial districts and rural village district. These are just a few things in the bill. The question is will the change pass? keep your eyes on the Hill to find out if change could be coming down the pike for both folks who want to buy or rent. The word affordable could be used one day to describe Massachusetts.

Thinking about calling Massachusetts home and looking to buy or rent or have questions about this blog contact me.