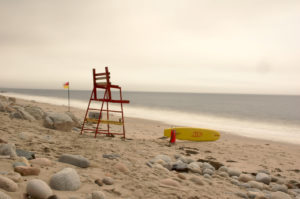 Quincy Massachusetts is the largest city in Norfolk County and its the 8th largest city in the state. Census data says it has 93,367 people who call Quincy Massachusetts home, and its sometimes known as the city of Presidents since John Adams, John Quincy Adams, and John Hancock all have roots in Quincy. Before Quincy was Quincy it was originally part of Dorchester and Boston and later became the north precinct of Braintree and eventually, in 1792 it split off of Braintree and was named after Colonel John Quincy. Quincy throughout history was a thriving granite industry and later was known for Granite Railway which was the first commercial railroad. In the 20th century, it became home to Howard Johnson and Dunkin Donuts which were both founded in Quincy.

Quincy shares borders with Boston to the North, Milton to the west, Randolph and Braintree to the south along with Weymouth and Hull.
Quincy is a very popular place in the summer months since it has several beaches in Wollaston and Quincy.

The Demographic of Quincy the median income of households $59,803 and median family income $77,514. The average commute is 30 minutes or more.

Transportation in Quincy- North Quincy, Wollaston, Quincy Center, Quincy Adama Station and Commuter boats are an option to get to other points of Boston.