The schools that made the number 1 and two spots in top schools made the same list order in 2017, but Weston High School,  Lexington High School dropped in there ranking and Wayland, Manchester Essex, Newton South all improved there ranking as best schools. The newcomers to the list that were not on the list last year Sharon High School, The Broomfield, and Acton- Boxborough Regional High School. If you want to see how any of these school performed in 2016 you can check out that information here.  Just because your town didn’t make the list of Top Schools doesn’t mean there is anything wrong moving to that town. There are many towns that didn’t make the top 10 but are great areas to call home especially when raising children like Brookline, Wellesley, Winchester, and Westwood.  If you are thinking about moving and you are thinking about raising a family the school systems do play a role but aren’t everything.  Since I have done this topic a few times I am not highlighting every single town list of towns featured in 2018 Boston Magazine Best Schools just some that weren’t mentioned the prior year. 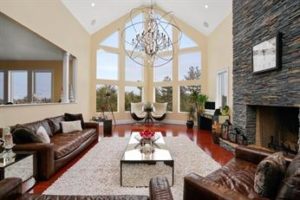 Sharon Mass- Sharon, located 22 miles south of Boston, and almost midway between Boston and Providence,  has access to Boston and Providence via MBTA commuter trains stopping at the Sharon station, and to New York City and Washington, D.C., via Amtrak trains at nearby Route 128 station.  Its population of 18,000–32 percent are children under 19, 56 percent are adults 25-64 years, and 10 percent are seniors over 65–lives mostly in single-family houses ranging from relatively modest ranches to luxury properties. Many town residents have second- and third-generation family roots in Sharon, but the town is also notable for its diversity and openness to newcomers. 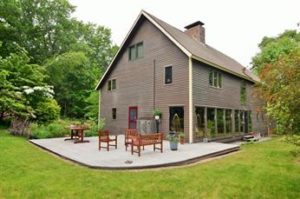 Harvard is a well preserved rural community with an interesting history extending back to 1732 when the town was incorporated. It has an open town meeting form of government and a five-member Board of Selectmen. The population as of January 1, 2007, was 5,785 (includes 212 Devens residents). Situated in Worcester County, Harvard is 32 miles west of Boston, and 22 miles northeast of Worcester. The town is bordered by Ayer, Bolton, Boxboro, Lancaster, Littleton, Shirley, and Stow. Routes 2 and 495 run through the town, and the Nashua River forms its western boundary. Harvard School System is Broomfield High School.

The Boxborough Board of Selectmen welcomes you to the Town of 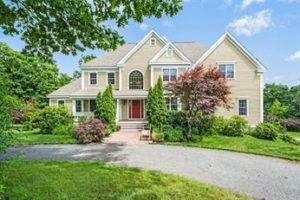 Boxborough, Massachusetts, a small, thriving community located at the crossroads of Interstate 495 and Route 111. Its excellent school system, high-quality housing, convenient location and scenic, historic and rural character make Boxborough an attractive community in which to live and work. From its agricultural roots, Boxborough has cherished its open and wooded spaces and now can prize its place in the Information Age. 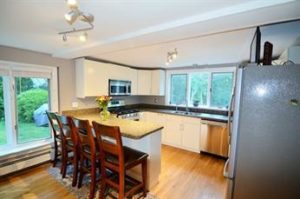 Acton is a suburban town in Middlesex County, Massachusetts, United States, approximately twenty-one miles west-northwest of Boston along Route 2 west of Concord and about ten miles (16 km) southwest of Lowell. The population was 21,929 at the 2010 census. It is bordered by Westford and Littleton to the north, Concord, and Carlisle to the east, Stow, Maynard, and Sudbury to the south and Boxborough to the west. Acton became an incorporated town in 1735. The town employs the Open Town Meeting form of government with a Town Manager and an elected, five-member Board of Selectmen. Acton was named the 11th Best Place To Live among small towns in the country by Money Magazine in 2015, and the 16th best in 2009 and in 2011.[1] The local high school, Acton-Boxborough Regional High School, was named a Blue Ribbon School by the U.S. Department of Education in 2009.[2] In 2012, U.S. News & World Report ranked Acton-Boxborough #3 among open enrollment high schools and #7 overall for STEM education in the United States.

If you are thinking about moving to any of these towns contact me and let’s find the right home that fits your needs, and there are plenty of great towns in Massachusetts with a great school that isn’t on this list, but a school that is great for one child might not be right yours so ranking is only part of the process when you are trying to decide where you want to call home for your family. Contact me