Home > Top Five US Cities rents will continue to rise

Rents at the Start of the Pandemic and where we headed 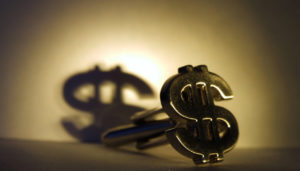 Wasn’t it nice in 2020-2021 folks saw a break in rents? Now we are closing out 2022 and rents this past year soared to new levels. At one point most areas of the country had rental action competing with sales-level activity. Best and final, open house with 25 deep of people. Agents with their clients with paperwork completed in hand. No time to think about it after the showing. You either loved it and applied or lost the chance.   The renter still paid over asking. It’s now the tail end of 2022, and we have high inflation that the federal reserve acknowledged they were late in the game to tame the problem. So we are now paying more for about everything and that includes rent. Are rental rates expected to be high all over the united states? The answer is yes, but how high depends on how much inventory a market has, and what its demand looks like. Here are the five US cities expected to have the highest rents and why. 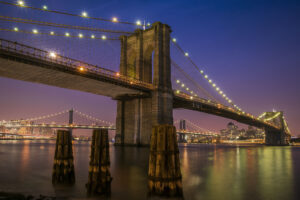 Prior to the pandemic, the median rent for a one-bedroom home in the Big Apple was closer to $3,000. But prices surged throughout 2021 and have increased steadily for most of 2022.  Rental rates have steadily increased in New York City due to New York being undersupplied for too long, and there is no shortage of people moving into New York and Housing can’t keep up with demand.  In the New Year, more people are expecting to move into New York City. 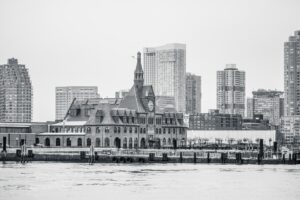 The same people who want to live in New York City are being priced out of the New York real estate market so they are migrating to the next best solution which is Jersey City. Demand for Jersey City is unlikely to die down because the same problem that plagues New York is also an issue in Jersey City there simply isn’t enough housing for everyone. 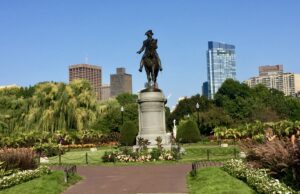 Did you really think Boston wouldn’t make this list? Boston beat out San Francisco in 2022 as the most expensive city. Boston has had a housing shortage for many years, and it has favored single-family homes over multi-family homes. Zoning laws need to reform as well since trying to build in Boston has become very expensive. Most projects built for rentals tend to favor the high-end market and low to moderate income are finding they must go further and further out of Boston to find affordable housing. 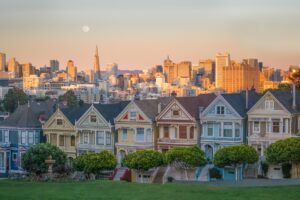 While New York was the most expensive rental market in the U.S. in 2022, San Francisco had held the title for six years prior, according to Zumper’s data. It’s still an expensive place to live at nearly $3,000 for a one-bedroom. Rents in San Francisco have not climbed back to prior to pandemic rates when rents peaked at $3,700 a month. However, it would take a very large event to shift the market to not be one of the most expensive markets to rent in. 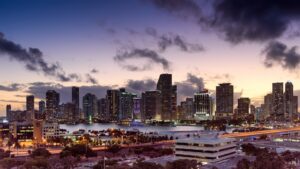 Welcome to Miami has not just been a song it’s been a mantra with many people relocating to Miami Florida and many surrounding areas of Florida. In February 2021, Miami ranked as the 14th-most expensive rental market, By March 2022, it became the fourth-most expensive market in the country. 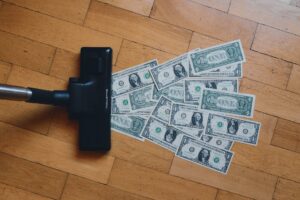 As you can see East Coast it’s not going to be a cheap process to rent a place. There was only one major city not on the east coast with high rents and that was San Francisco.  During times of inflation, rents tend to increase the fastest, and if you can weather the storm out it’s best if you can buy a place vs rent. Yes, with higher rates many folks are being priced out, but there are many programs that make it a bit easier. Asking the seller to buy down your interest rate for a certain amount of time. Another option is asking sellers to pay closing costs, First time home buyer programs, and Adjustable rate mortgages. There is always an option and remember you are marrying the home and dating the rate. You can’t do that in rentals.

Rentals your paying another person’s mortgage, and if the price of heating oil goes up guess who is paying for that when your lease is up for renewal? When your landlord taxes increase guess who is paying for it eventually? As a renter, you have little say in how your landlord manages the place other than meeting the health and safety codes. So if your renting in one of these markets explore the idea of buying just a little. Buyers are getting some great deals and their mortgage payment could be less than if they stayed in that rental. 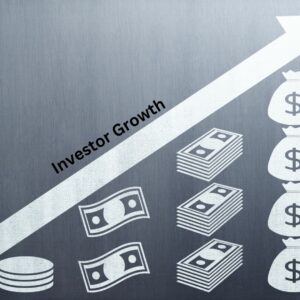 Renters relocating I am happy to help you in any of these markets either directly or indirectly.  I am very fortunate to be part of Gibson Sotheby’s and Four Season Sotheby’s and both of them are part of a global network where I can do a lot of the leg work for clients making relocation a little less stressful and maybe a little bit fun since many of my clients I treat them like a really good friend not afraid to say something most agents won’t. Honesty is always the best policy.